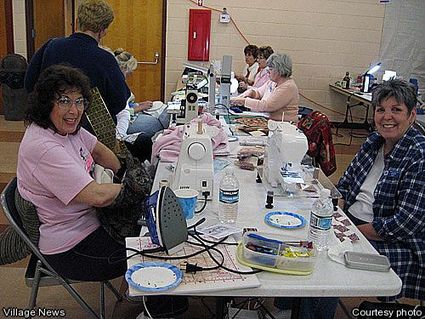 FALLBROOK — In celebration of National Quilt Day on March 15, the Fallbrook Quilt Guild held a “Quilt ’Til You Wilt” all-day event. 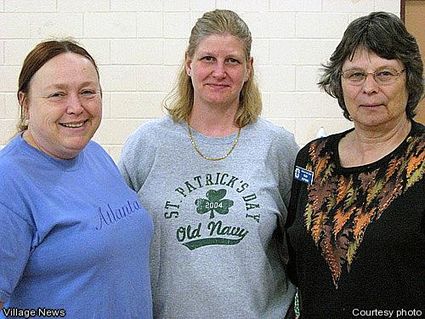 Quilters filled the large meeting room at the community center with tables for their sewing machines and supplies and worked on their projects from 9 a.m. until 9 p.m.

Demonstrations for different techniques were offered every hour by members of the guild.