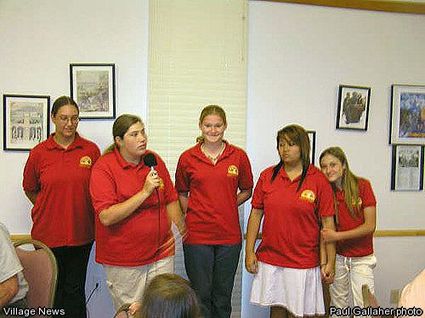 A festival-like event aimed at cementing opposition to the Liberty Quarry project near Temecula provided an unexpected way for a cluster of mine supporters to join the fray.

Though vastly outnumbered and sometimes surrounded, leaders of the “Friends of Liberty” group verbally jousted with participants of a Temecula rally on Sunday. It was the second gathering of its kind in two years in which a human sign was formed to protest plans to mine part of a 414-acre tract south of the city and west of Interstate 15.

The appearance of four members of the Friends group, one of whom carried a p...