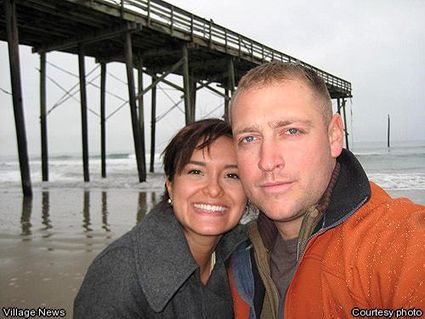 Christianson originates from Fargo, ND, and has served in the Marine Corps since he was 18. Galindo is originally from Ithaca, NY, but her family roots are in Colombia, South America.

The couple met when Galindo trained with Christianson’s sister for a marathon.