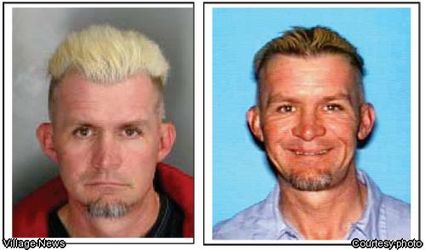 38-year old Jeff Nolen of Fallbrook, a suspect in the death of his girlfriend

Authorities have confirmed that Fallbrook resident Jeff Nolen, 38, a suspect in the recent murder of his girlfriend’s 74-year old grandmother, was found dead in his vehicle by officers in the community of Calimesa in Riverside County at 8:58 a.m. on Friday, Sept. 5. Nolan, the subject of a manhunt for two days, was suspected of murdering the grandmother (identity not released yet) of his longtime girlfriend and mother of his children, Amy Jo Mitchell, 32.

Mitchell was arrested on September 4 and booked on a charge of Financial Abuse of an Elder. The body of...