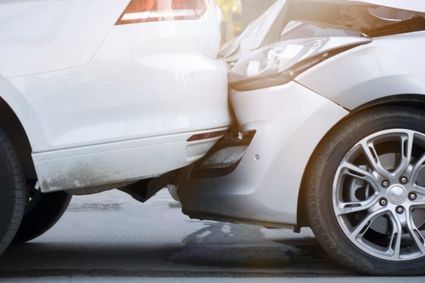 A rollover crash in Fallbrook Friday night sent two people to a hospital, but neither had serious injuries, a fire official said Saturday.

The driver of a sedan apparently lost control of the vehicle and rolled several times before striking a tree Choi said.

The driver and one passenger, both described as being young adults in their late teens, were the only occupants of the vehicle. Both were able to get themselves out of the car...