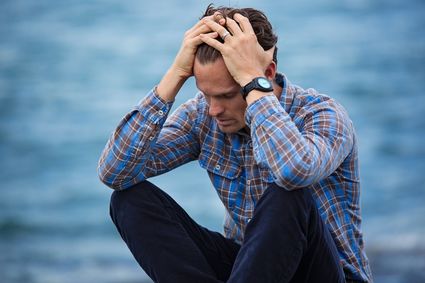 SAN DIEGO (CNS) - San Diego County's estimated unemployment rose to a record-high 28.7% this week according to a report released today by the San Diego Association of Governments.

This follows the previous week's 26.8% unemployment rate, also a record-high for the region, surpassing both the recession of 2008 and the Great Depression.

More than 34,000 San Diegans lost their jobs in the week reflected by the data, April 25 to May 2, before Gov. Gavin Newsom issued an order to open some industries May 8.

The skyrocketing unemployment numbers caused by the state's state-at-home orders...