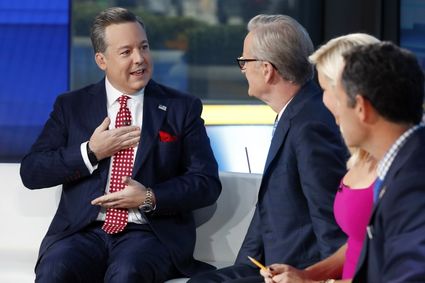 The network said it had received a complaint last Thursday from an attorney about the misconduct. An outside investigator was hired and, based on the results of that probe, Fox fired Henry.

Henry, who co-anchored "America's Newsroom" between the hours of 9 a.m. and noon on weekdays, had slowly rehabilitated his career on Fox following a four-month leave of absence that ended in 2016. That followed published reports of an extramar...