Newly-elected board members Lundin, Favela will serve as board vice president, clerk 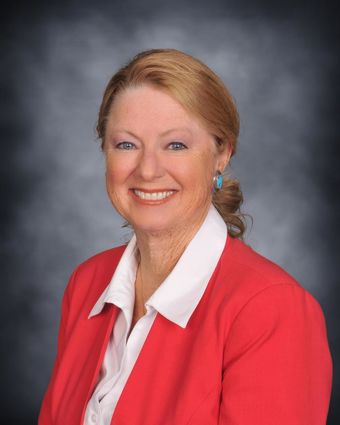 Caron Lieber is the new FUESD board president.

A new era has begun on the Fallbrook Union Elementary School District's Governing Board.

FUESD Board President Siegrid Stillman and Board Vice President Lisa Masten, both longtime board members, attended their last board meeting Nov. 30, and new board members Suzanne Lundin and Ricardo Favela were sworn in Dec. 14.

Their inaugurations mark a big change for the board: it's now composed entirely of fresh faces, with the most experienced members – Caron Lieber and Susan Liebes – having been first elected just two years ago in 2018.

Until earlier this year, a majority of FUESD board members...