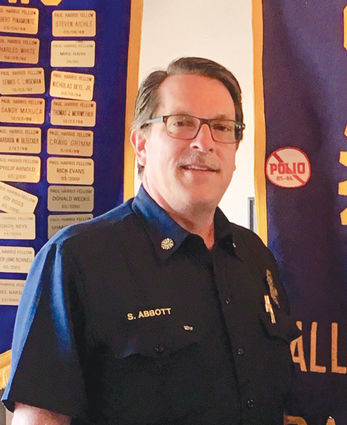 Abbott plans to retire at the end of July. He will turn 55 on Aug. 2, although he is not required to retire at the age of 55. Abbott was hired by the North County Fire Protection District in March 1990, and he reached his maximum pension eligibility last year.

"I'm just sticking around an extra seven months just to help with the transition of the next leadership team," Abbott said.

The leadership transition would involve more than one individual if the new fire chief is promoted internally, which wou...