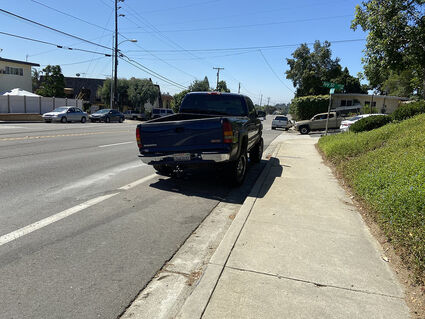 On Aug. 5, at 1:45 a.m., an intoxicated driver struck a parked truck on Ivy and Mission. The truck then hit the parked car in front of it, causing damage to both vehicles. No one was injured. The male driver was arrested for DUI and attempting to flee the scene.

Residents in the area said that the street is known to be dangerous, as it's common for drivers to speed down the road. Witnesses said the driver had begun speeding before crashing into the truck, waking up local residents. The driver was clearly intoxicated, "stumbling and slurring," said a bysta...