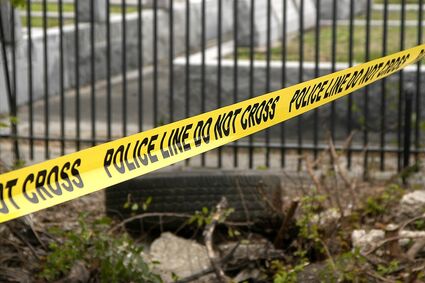 On Nov. 12, Fallbrook detectives and homicide detectives from San Diego Sheriff's Department were reported to be investigating a potential homicide in the morning at about 7:45 am on Old Stage Rd in Fallbrook. Unconfirmed reports were that there was a car that was reported to have a body inside. San Diego Sheriff's Homicide confirmed that there was an active investigation but there is no more information available at press time.

According to Homicide Detective Lt. Thomas Seiver, there was a death investigated and it warranted further investigation, but it was a female found in an apartment and they determined it was a suicide.

It's Village News policy to not report on suicides out of respect for the devastated families. However, because we had already reported the story as a possible homicide, we wanted to make the correction.