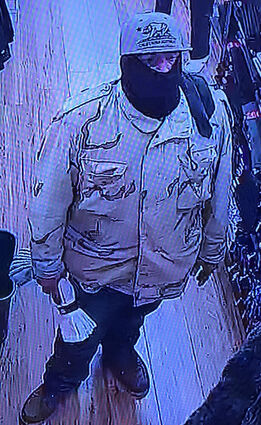 C&C Apparel was robbed at gunpoint the evening of Feb. 5. 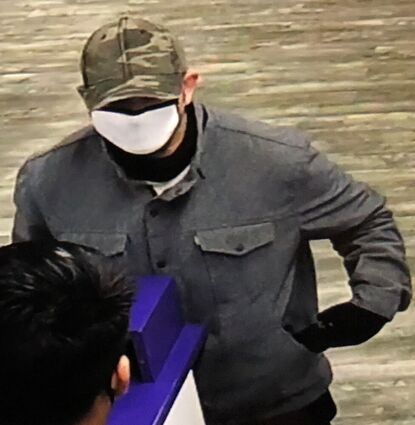 T-Mobile was also robbed at gunpoint the evening of Feb. 4. Due to similar physical attributes and methods of robbery, the suspects are believed to be the same individual.

Surveillance footage in each case revealed the suspects to have similar appearances despite their different clothing. The tactics used by the suspect in each case were also very similar. This leads to the conclusion that one suspect may be responsible for both crimes.

The Sheriff's Department is requesting assistance from the public in identifying the suspect (or suspects). The point of contact will be Detective Steve Ashkar at 760-451-3111 or [email protected]