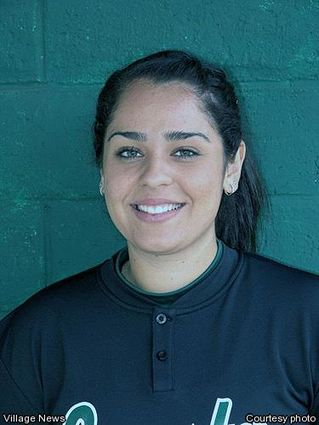 After a four-year career at Fallbrook High School as a starting varsity pitcher, Elyssa Fox is now a freshman at Cuesta College in San Luis Obispo.

Fox is currently the starting pitcher there and was recently named Athlete of the Month for February.

Her outstanding stats include an ERA of 1.09 in 95.2 innings pitched. She is first in the conference with both strikeouts – 109 and average strikeouts per 7 innings – 7.98, as well as third in state with strikeouts.

Fox’s record is 7-6 with six complete game shutouts and she has held opposing teams to only 15 earned runs in 95.2 innings.