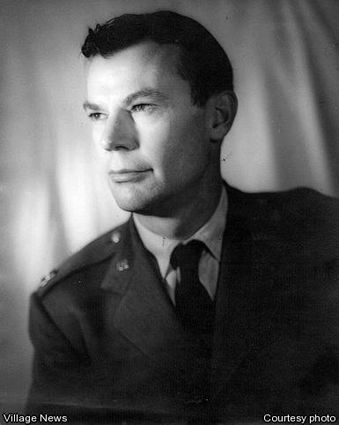 Retired USAF Captain Patrick D. Spellman, 90, passed away Wednesday, May 14, 2008, at his home in Escondido. He resided in Fallbrook for two years prior to his move to Escondido in 2003.

He was born in Omaha, NE, on January 28, 1918. He attended Creighton Prep on scholarship and then at 17 joined the US Army with his friends.

In WWII, he was a crew chief in the 5th AF Division 90th bomb squadron 3rd attack group and saw several campaigns in the Pacific in 1945. The last was in Okinawa, where he was entrenched when the war ended.

He was commissioned as a USAF officer in 1947 and served in...