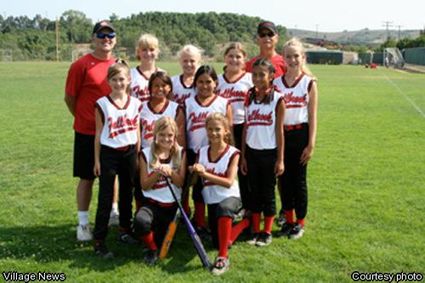 The Fallbrook girls followed that up with a 14-1 victory against Quicksilver Black from San Jose. On July 12, Fallbrook lost to the San Jose Slammers and again to Los Gatos Magic by the score of 3-2 to end their outstanding post-season play.