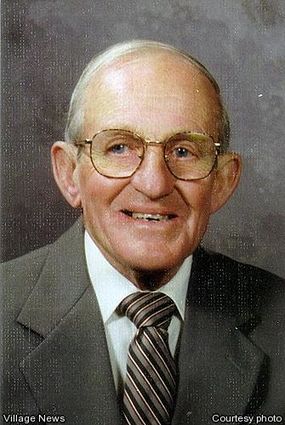 Donald Marshall Stevens, 81, formerly of Fallbrook, passed away peacefully at his home in Reedsport, OR.

Born in Madison, WI, July 28, 1927, he attended Madison East High School. A celebrated “triple-threat” quarterback, he received scholarships to the University of Wisconsin and Ripon College.

Donald served in WWII and Korea with the US Army.

Following his military service, he attended and graduated from the University of Wisconsin, Whitewater with a BA degree in social studies and psychology. In later years, he obtained a Masters Degree at Western College in Gunnison, CO.