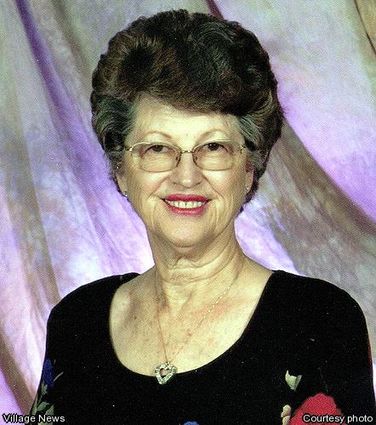 Janet Ellen Rursch left her loving husband and family on October 21, 2008. She will be forever loved and greatly missed.

Janet was an active member in TOPS, the Quilt Guild and Rockhoppers walking cl...