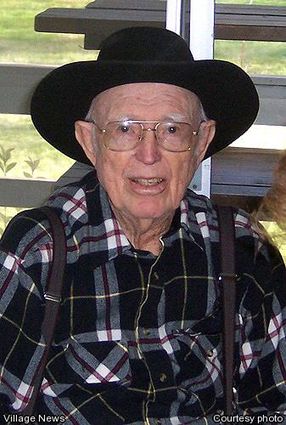 Mr. Carey was a resident of Fallbrook for 20 years. He owned and operated the Richfield/Arco Service Station on Main Street for 18 years. He then resided in the Garden Valley/Placerville area for 29 years.