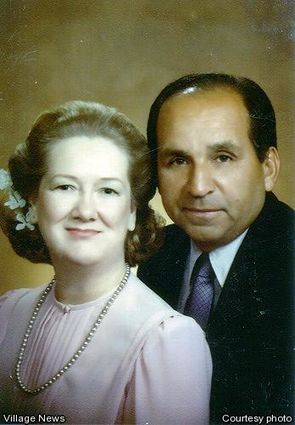 Don Garcia joined the military at 15, receiving the Purple Heart at 17 during combat in Okinawa. In 1958, he received orders to North Carolina. There he met Thelma Patton, his future wife.

They were married at Camp Lejeune, NC, on March 1, 1959. In 1961, they were sent to Chicago, where they were blessed with two sons, Thomas and Timothy (the joy of their life).

Don retired from the Marine Corps in 1975 with 32 years of service. Thelma established Semper Fi Florist in 1991. The shop is still in service in Oceanside.

When Don was asked what he attributes 50 years of marriage success to, h...