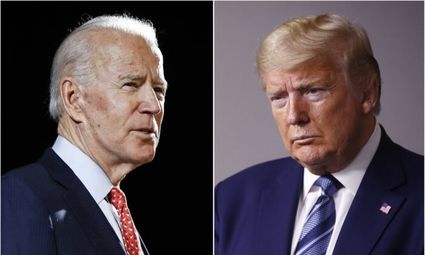 Presumptive Democratic presidential nominee and former Vice President Joe Biden saw his best fundraising month during this election cycle, raking in $46.7 million in March, according to his campaign. But he has much less cash than his rival, President Donald Trump.

Biden is the final candidate left in the field after Sen. Bernie Sanders, I-Vt., quit his campaign.

"This virus has changed our campaign. But it hasn't changed the unwavering support we've gotten from all of you. Together, we're going to defeat Trump," Biden said in a statement.