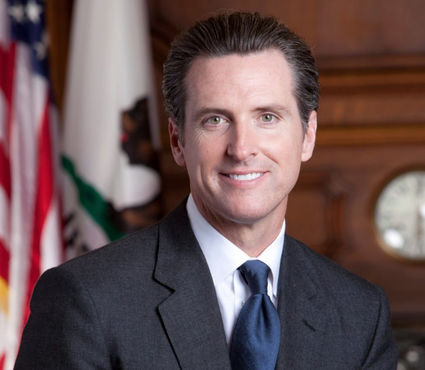 Few state lawmakers used their platform to offer an alternative plan, as the administration faces the challenge of cutting a staggering $54.3 billion from the state budget that pays for services for nearly 40 million people.

California's Democratic-controlled Legislature is hurrying to approve a s...