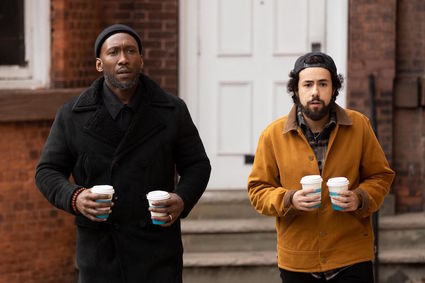 LOS ANGELES (AP) - Television has been America's constant companion amid an unyielding virus and whirlwind of racial reappraisal.

But will the Emmy nominations arriving Tuesday reflect the times or retreat to the familiar? The announcement itself was forced to bow to health safeguards, going virtual and without the usual mini-swarm of reporters and anxious publicists on hand at the TV academy's Los Angeles headquarters.

How September's ceremony airing on ABC will look is anybody's guess. As emcee Jimmy Kimmel said in June, it's unknown where, how or why it wi...