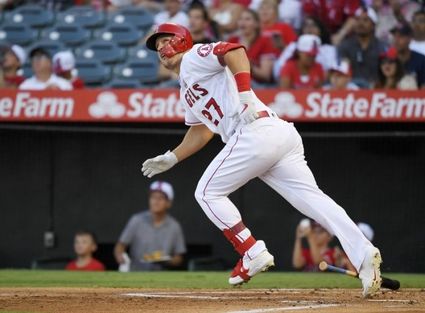 LOS ANGELES (AP) - The young Padres dropped two of three at home against the Dodgers recently. San Diego arrived in Los Angeles and immediately got the seven-time NL West champions' attention by stealing the series opener.

Eric Hosmer singled in the go-ahead run with two outs in the sixth inning, and the Padres won 2-1 on Monday night after their bullpen fired eight scoreless innings, allowing two hits and striking out six.

Cal Quantrill (2-0) got the victory with three innings of relief. He allowed two hits and struck out three....