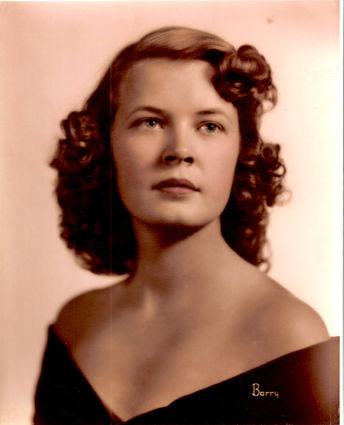 Born in Minnesota to Matilda and Mathias Tjomsland, she has one surviving sister, Joan Elverum, who is still living in Minnesota and snowbirding in Florida. Joan’s husband Dea predeceased her. They have three daughters: Jackie, Dana and Anne; five grandchildren and four great-grandchildren. Opal was predeceased by four wonderful brothers: Stanley, Marvin, Earl and Arthur.

Opal moved with her husband, Harvey Walter, to California after the war and had a nice life, raising two children, Gary (wife Kris) and Susan in Monterey Park and Montebello. To Opal’s chagrin, she never had grandchildren to dote on from her own children. We could only offer her the grand doggies. Unfortunately, Harvey and Opal divorced, twice; life is complicated.

Mother met and married Dave Dering in 1976. Opal got her granddaughter fix finally with Dave’s daughter, from a previous marriage, Kit Haveman (husband Kurt). Kit had her third child, a girl named Jamaica Pearl, after Opal and Dave were married. They spent many a holiday with Kit and her tribe.

Gary and Susan remained very close to Opal and Dave, sharing so much of life in togetherness. Dave was the adventurer, and they traveled to many wonderful places, Europe, Mexico, Alaska and around the states. Mother got to see her parents’ hometown in Tjomsland. They lived on a 22-foot sailboat for a while and docked at the San Pedro Harbor. 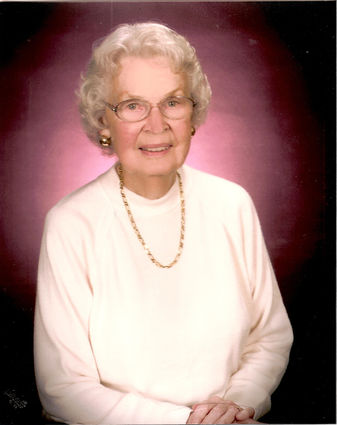 They also lived in an RV in Saugus when Dave, a civil engineer and vice president of Earth Research Associates, had an engineering job at that location. They finally settled down in Fallbrook in 1985 and built their dream home.

While in Fallbrook, Opal was keen on volunteer work with the Senior Center and The Reche Club. She liked to play at the casinos for entertainment. She made many wonderful friends and attended the Methodist Church. She was a believer in salvation through Jesus Christ our Lord.

Dave died in 2015, and Opal moved soon after to Regency Fallbrook Retirement/Assisted Living and spent her final years there. She had an exceptional personal caretaker who was with her to the end, Donna Kramer. We are so thankful for her.

There will be no memorial service, due to COVID-19; be safe.