Warner Bros. to release all its 2021 films in theaters and on HBO Max 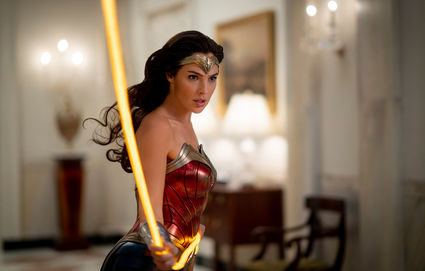 LOS ANGELES (CNS) - Weeks after announcing its upcoming superhero sequel ``Wonder Woman 1984'' will be jointly released theatrically and on the HBO Max streaming service, Warner Bros. announced Thursday, Dec. 3 it plans to do the same with all of its planned 2021 film releases.

``We're living in unprecedented times which call for creative solutions, including this new initiative for the Warner Bros. Pictures Group,'' Ann Sarnoff, CEO of WarnerMedia Studios and Networks Group, said in a statement. ``No one wants films back on the big screen more than we do. We know new content is the lifeblo...