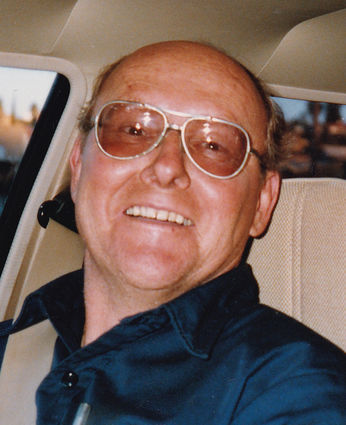 Denver Paul Bates II, resident of Fallbrook for 48 years, passed away Sunday, March 7, 2021. He was born in Clarksburg, West Virginia, to Denver Paul Bates and Mildred Radcliffe Bates on Sept. 12, 1942.

As a child of a career Marine, he grew up all over the United States – Quantico, Parris Island, Camp Pendleton, and Oahu. When Denver was in the eighth grade, after his father was transferred to the Mojave Marine Corps Air Base, he met Kathleen, the girl he knew he would marry.

After two years of college, he served in the U.S. Navy for four years, first in fire control in San Diego, then aboard the USS Pickaway. His daughter, Shelby, was born in San Diego; and a son, Denver Karl was born after the family returned to Mojave.

Denver is survived by his wife, Kathleen, son Denver Karl, and brothers David and Josef. A memorial service will be held in Mojave on March 30, 2021.