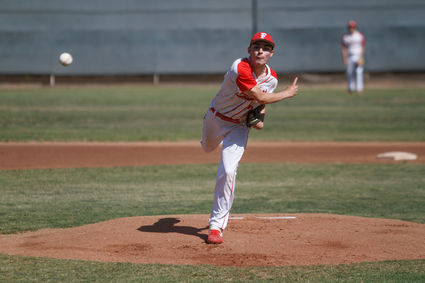 The Blythe squad came to Fallbrook for the March 31 contest, and the Warriors took a 9-2 victory over the Yellow Jackets.

The Lions Tournament is held the week before Easter. Fallbrook had a 1-2 record in this year's tournament. "I'm a little disappointed," Fallbrook assistant coach Cody Chavez said.

Fallbrook began Lions Tournament play March 29 and hosted El Camino that day. The Wildcats were on the...