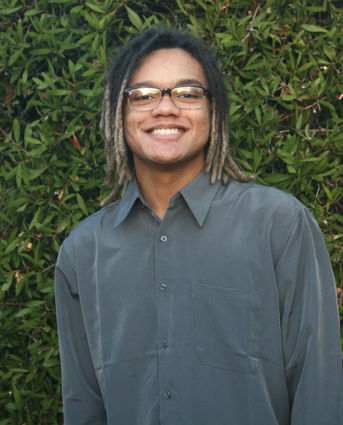 Bonsall High School annually presents a Legionnaire Award to two seniors, and the Class of 2021 recipients are Marlon Holmes and Joana Suarez.

"The Legionnaire is an award we give to two of our seniors who during their time at the high school have shown that they really typify the traits that we want," said Bonsall High School principal Jason Fowler.

The criteria includes work ethic and leadership. "These were the kids who consistently were mentioned by the entire staff," Fowler said.

"It's an honor," Holmes said. "It's honestly not an award I was expecting to get."