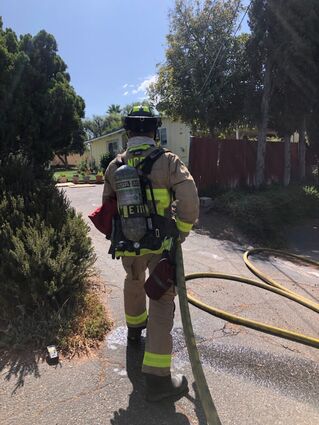 NCFPD is on the scene of a gas leak. Houses have been evacuated. The fire department is asking people to avoid the area.

SDGE arrived on scene at 1332 E. Fallbrook St. and mitigated a residential gas leak that was reported to North County Fire Protection District at 9:54 am. 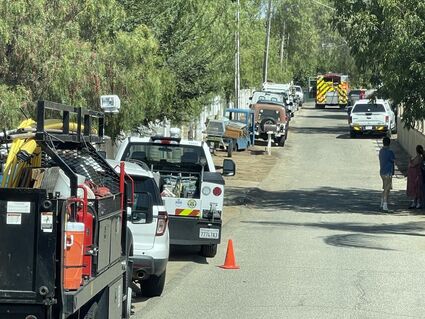 "Houses in the immediate area were evacuated," according to NCFPD PIO John Choi. "A house construction crew severed a 3/4 inch polyline while digging." The Fire dept. was asking people to avoid the area.

The address was technically an E. Fallbrook address, but it was on an easement road named Via Margarita. Only houses on the easement road were affected, however the fire department was asking anyone in the area who smelled gas to call 9-1-1.

Three NCFPD units were assigned to the call and worked with SDGE. The call came in at 9:54 am and was finished at 12:10 pm.