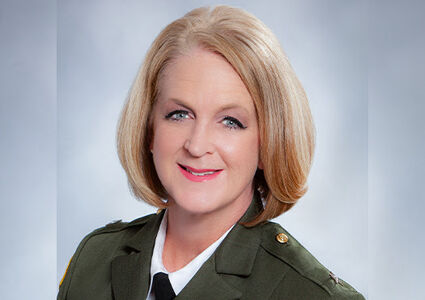 SAN DIEGO – On Feb. 25, Commander Theresa Adams-Hydar will be appointed to the position of Assistant Sheriff of the Detention Services Bureau.

Adams-Hydar began her career in 1995 as a deputy working in the jails. In 1997, she graduated from the Sheriff's Law Enforcement Academy. She has worked several assignments in her 27-year career, including patrol, investigations and human resources. As a captain, she was in charge of the North Coastal Sheriff's Station, which includes the Cities of Encinitas, Solana Beach, Del Mar, as well as the unincorporated area of Rancho Santa Fe.