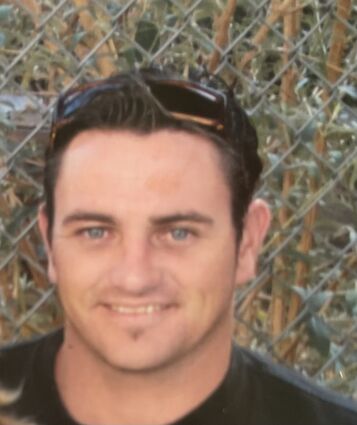 Born Dec. 27, 1977, Ryan Patrick Christenson departed this world for his final resting place Aug. 10, 2022. He was preceded in death by his longtime partner, Robin Ashley First. Those he has left behind are his beloved daughter, Taylor Rose Christenson; his parents, Carol and Don Dart and his father, Mark Christenson. He also leaves behind two brothers, Frank Christopher Medina and Sean Casey Christenson.

Ryan was born in Newport Beach, California and attended school in Orange, California and Fallbrook, California. After graduating, he began his career as a bricklayer and obtained his Masonry Contractors License in his mid-twenties.

Gone but not forgotten.