BFLL to host Tournament of Champions 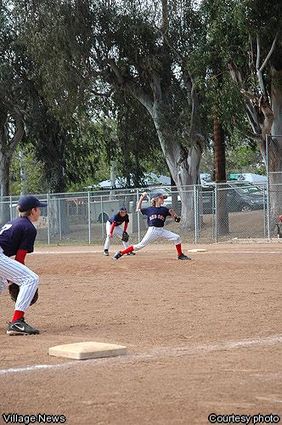 Each league is invited to send their No. 1 team from both the AAA and Major divisions to compete for the title.

The tournament will take place at Zeke Weaver Field on Ivy Street in Fallbrook June 14-22. There will be games Saturday and Sunday and two games each weeknight. The final game will be played on Ju...