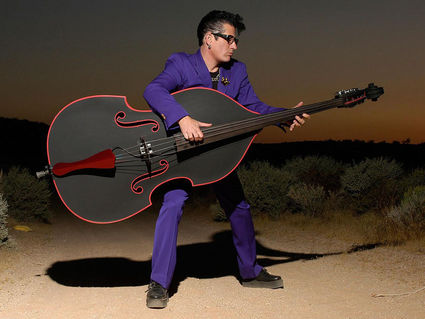 Lee Rocker, who performed at Pala Casino's Infinity nightclub March 5, is best known as the bassist for the Stray Cats. When the Stray Cats released their first album in 1981, they provided a return to the hit charts for rockabilly music. It should thus have come as no surprise to those who attended Rocker's concert at Infinity that he'd perform some of the Stray Cats' greatest hits, but would also pay tribute to other rockabilly artists.

Lee Rocker and the other three members of his band were on stage for 91 minutes and performed 24 songs. The concert began with "Stray Cat Strut" and also...