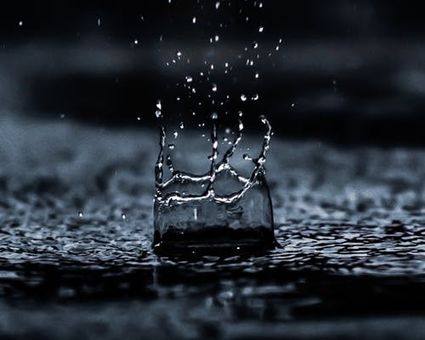 A slow-moving Pacific storm system is behind the heavy rainfall, which is expected to continue until Wednesday afternoon and be followed by lighter rainfall through Saturday morning, according to the National Weather Service.

Snow levels won't drop below 7,000 feet for the duration of the storm, meaning no snow is expected in the county.

There will also be a chance of thunderstorms in the mountains and deserts on Thursday afternoon, forecasters said.

High temperatures Tuesday could reach 70 degrees near the coast, 68 in the western valleys, 59 in the mountains and 65 in the deserts.

The storm system is expected to move east out of the region by Saturday afternoon, then another storm system will bring a chance of light rain from Saturday night through Monday night, forecasters said.