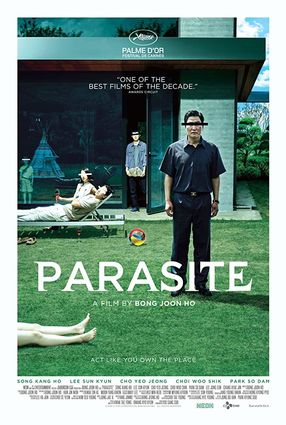 This past February, the South Korean film “Parasite” did something that no other foreign-language, foreign-produced “international” film had ever done: win the Oscar for Best Picture at the Academy Awards. Whether this victory counts as an “upset” is a matter of debate. I personally thought “1917” would take it, but what isn’t debatable is that the Academy made an unusually outside-the-box choice, perhaps to offset criticisms that they played it too safe the year before when they gave Best Picture to the pleasing-but-not-challenging “...