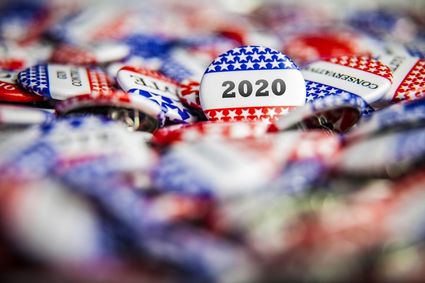 SAN DIEGO (CNS) - Three congressional incumbents are defending their seats across San Diego County in the November election, while two other districts are up for grabs, with one representative retiring and another facing prison.

Levin won the seat in 2018, defeating Republican Diane Harkey in the general election, and taking over for Darrell Issa, who spent nearly two decades representing the area before announ...