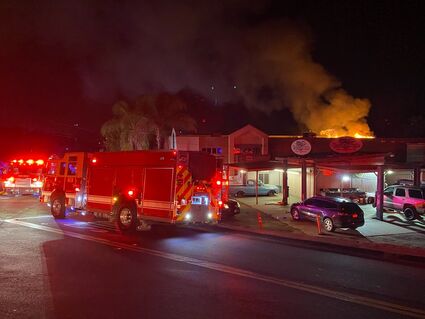 Crews arrive to find a working commercial fire with flames shooting through the roof of the two-story structure at 616 E. Alvarado St.

A two-story commercial fire was called in at 4:05 a.m., Monday morning, Sept. 20, at 616 E. Alvarado St. North County Fire crews arrived on scene to "flames coming through the roof," said NCFPD PIO John Choi. The fire was limited to half of the building according to Choi.

Assisting NCFPD were Oceanside, Vista Fire, Camp Pendleton, and Cal fire. At that time, Brandon Street and E. Alvarado were closed and North County Fire was asking people to avoid the area. There were no injuries to report and the cause is under investigation. 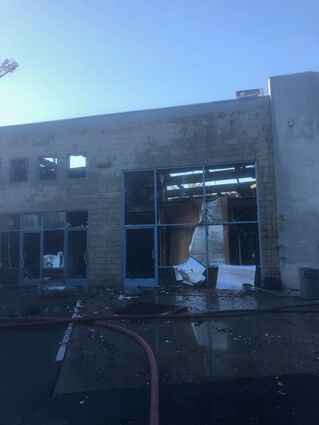