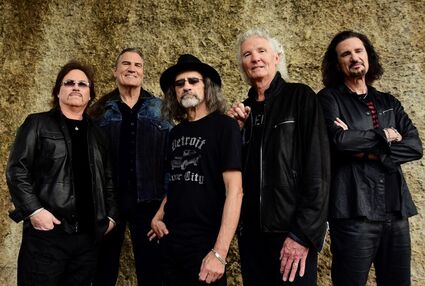 Splitting the two-hour concert between two bands required a focus on some of their most prominent songs. "Now we're just going to play all the hits," said Cathy Richardson, who is the current Jefferson Starship female lead vocalist.

Grace Slick was the original female lead vocalist for Jefferson Starship, which dates back to 1974 and whose original members also included the late Paul Kantner. Their daugh...