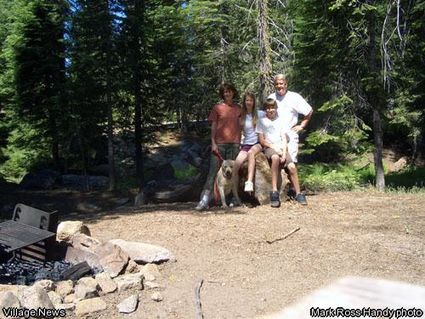 He was born on June 7, 1950, in Seattle, WA, and was preceded in death by his parents, Dr. Lyman and Lenore Handy.

Mark was raised in Fullerton, CA, where his interest in working on cars and motors began. He graduated from Troy High School in 1968.

He was drafted into the Army during the Vietnam War and worked as a truck and tank mechanic in Texas and Germany. While in Germany, he began his love for motorcycle riding and racing.