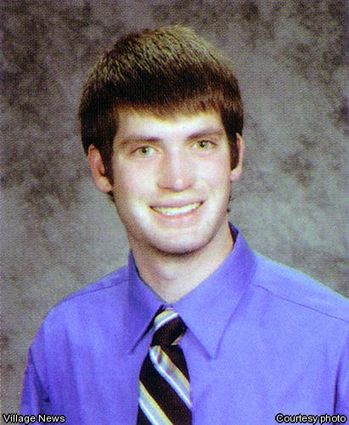 Sean was a graduate of Fallbrook High School, a student at Miramar College in San Diego and a Fire Explorer with an EMT certificate of completion. He enjoyed ice hockey, dirt bike riding, going to the river, playing lacrosse and being with friends.

There will be a funeral at Fallbrook United Methodist Church on December 26 at 11 a.m. with burial following at...