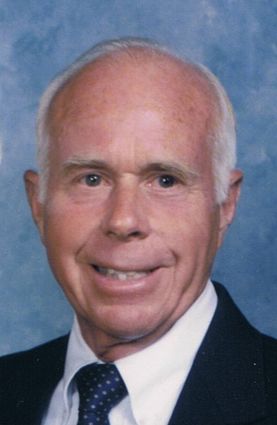 Herb was born in Los Angeles in 1929. He had two younger brothers, both of whom previously died. He graduated from Alhambra City High School in 1948. He served in the Army in 1949 in the Medical Corps. He graduated from the University of New Mexico with a bachelor's degree in pharmacy in 1956.

In August 1958, he married Janice Wolf from Columbus, Ohio, and moved into a home in Covina. In November 1970, they and their three children moved to 16 acres in Rainbow. There they planted a grove of avocado and fig trees and built their house while living in an RV. In 2008, he and Jan celebrated 50 years of marriage.

He was a pharmacist from about 1958 until he retired in 1994. Then he farmed mostly avocado trees until 2012. He lived at Sun City Gardens for the past five years.

A memorial service will be held at Riverview Evangelical Free Church at 4980 Sweetgrass Lane in Bonsall Saturday, Jan. 23, at 3:30 p.m.