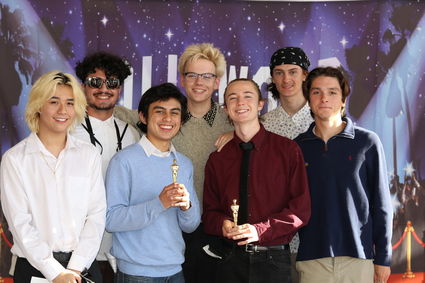 The Fallbrook High School film department held their inaugural Rodarte Film Festival on May 24, honoring the many films the students were able to create during the 2020-2021 school year.

The Rodarte Film Festival was named after film student Adam Rodarte because of his dedication in reinstating the program and because of his passion for film. When he was in his sophomore year of high school, Rodarte wanted to be able to continue pursuing his passion for film at school, but the film department had been shut down. After learning about George Herring's experience in teaching film, Rodarte ap...