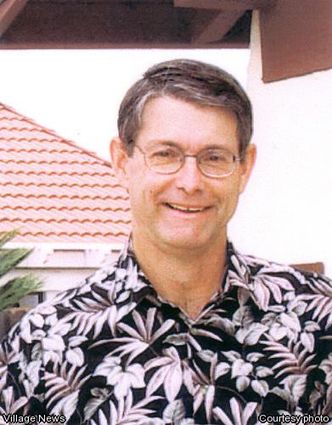 James Sargent Eastman, 54, passed away peacefully at home on July 9, 2008, after a long illness. He was born October 9, 1953, to Robert and Teddy Eastman at Portsmouth Naval Hospital in Virginia.

Jim grew up in Bremerton, WA; Quantico, VA; Agana, Guam; Great Lakes, IL; and Camp Pendleton, CA. He graduated from Fallbrook High School in 1972 and attended the US Naval Academy at Annapolis for nearly a year when he fell ill and had to leave. After he recuperated, he went on to the University of Washington in Seattle and became a professional engineer.

Jim met and married his sweetheart, Wendy Moore Johnson, in 2003. They married in Sunriver, OR, where they had a resort home, and they lived in Ridgefield, WA.

A celebration of Jim’s life will be held at New Heights Church in Vancouver on Saturday, July 19, at 11 a.m.

“Jim, you will be forever in our hearts.”